We analyzed 1,277 health underwritten LTC applications - here's what we found 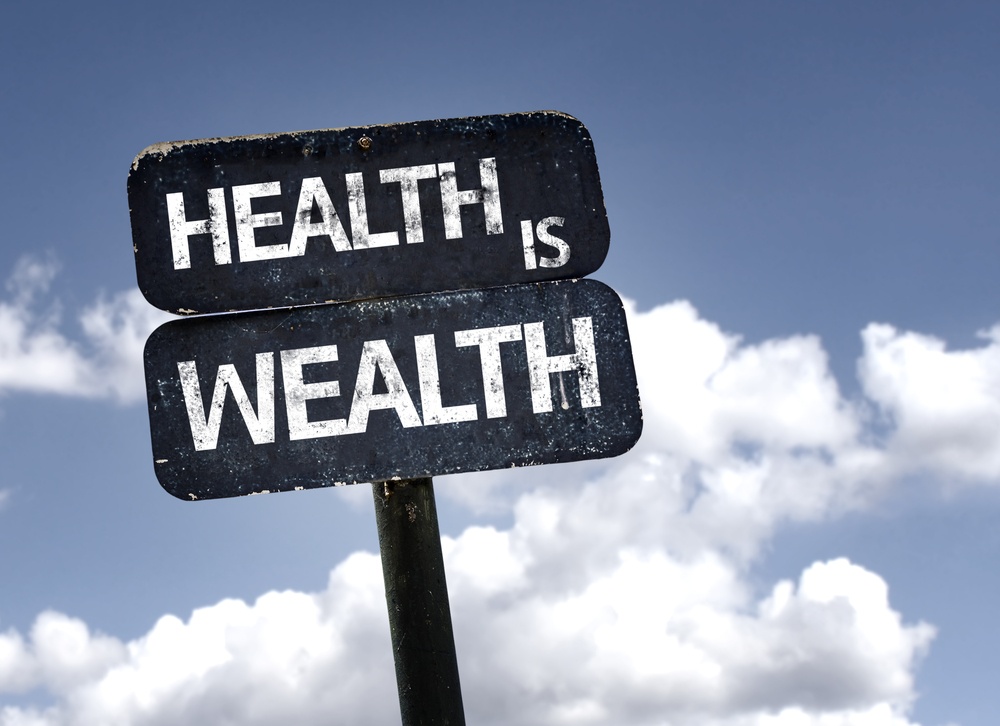 Any advisor who has tried to place either standalone or hybrid LTC Insurance knows that health underwriting is a big part of the process. Underwriting allows an applicant to use their good health now to pay for future care.

Notice that I said "good" health. Looking at the high number of people declined for coverage,  obtaining a LTC insurance policy often seems like trying to join a private club in which the rules of acceptance are confusing and arbitrary.  Read on to learn a way to dramatically improve the chances of a client getting LTC coverage.

If you want to look at the challenges or long-term care insurance underwriting you can check out insurance carrier underwriting guides such as this one from Mutual of Omaha. A warning - this 62 page guide/book is a graphic reminder of how many things can go wrong with your body and brain.  On the other hand, it could easily double as a guide to clean living.

For example, do you drink only on Saturdays but have 5 beers over a 24-hour period? Consider yourself uninsurable. Are you a hoarder? If so, according to the underwriting guide, you aren't eligible for coverage. Do you use medical marijuana for "stress"? Sorry to bum you out, but the book says you can't get coverage.

Even if you have perfect health, a family history of dementia can also impact your ability to get long-term care insurance.  If you've ever told your doctor you are becoming "forgetful", and he wrote it in the medical records, you won't be able to get coverage. Even if you never remember saying that.

Depending on the applicant, carriers use a variety of underwriting tools to consider risk. They can include ordering medical records, conducting phone interview, over the phone cognitive screening, face to face cognitive screening, prescription drug use databases, MIB (medical information bureau) reports, parameds, and medical exams.  There is a lot of information to gather and consider.

If it seems like carriers don't want business that's not the case - they just want it on their terms.  For example, there is a reason LTC carriers don't like people who abuse cannabis or alcohol - it can accelerate brain aging, and cognitive claims are the biggest component of LTC insurers costs.

How many applicants are able to get coverage? Unfortunately,  fewer people are accepted for long-term care insurance than ever before. According to the 2018 Milliman LTCI Survey published in Broker World magazine, only 59% of applicants who applied for LTC Insurance ended up with coverage. Of the 41% who didn't get coverage, 25% were declined for health reasons and 15% didn't accept the offer that was applied.

Why did 15% of applicants who were offered coverage not take it? Often it was because their expectations weren't managed prior to the application. For example, many times when one spouse is declined the other spouse won't take the offer of coverage - making an emotional decision that may end up costing them.  Other times people apply for preferred health rates, have policies issued at standard rates, and then decide they won't accept the offer out of principal.

The possibility of being declined for coverage is not a minor issue for financial professionals who are promoting LTC planning. Recommending an insurance solution, only to find out three months later that the application has been rejected, can undermine and threaten a long-term client relationship and future revenue.

As mentioned before there is a way to overcome these problems. Managing expectations, including doing some preliminary underwriting, can increase the possibility of success.  As an example many LTC specialty organizations use preliminary health assessment tools such the one our company has developed.  These health assessments gather information from the interested prospect and the LTC specialist organization checks with multiple carriers to see how they would approach underwriting. When we analyzed a large set of recent LTC applicants we found the using these pre-screen tools can significantly increase the odds of getting a LTC application placed.

As you can see even with careful pre-underwriting  a significant percentage of the applicants are still declined.  Most of these declines are caused by finding information in the medical records that wasn't disclosed or even known.  However, the percentage of declines, 17.5%, is still a lot less than the 22.4% of declines of applications not fully prescreened.

However, the biggest impact from pre-screening it that fewer applicants decided to cancel or not take the coverage.  The reason for this is that those clients who went through the pre-screen are more likely to understand the underwriting process and realize the scrutiny of underwriting.  When an offer comes through they will accept it.

Here are some other thoughts on underwriting:

Health underwriting is an important part of LTC planning, and careful pre-screening can help.  More importantly, people interested in buying LTC insurance who have good health shouldn't wait to buy before it is too late.