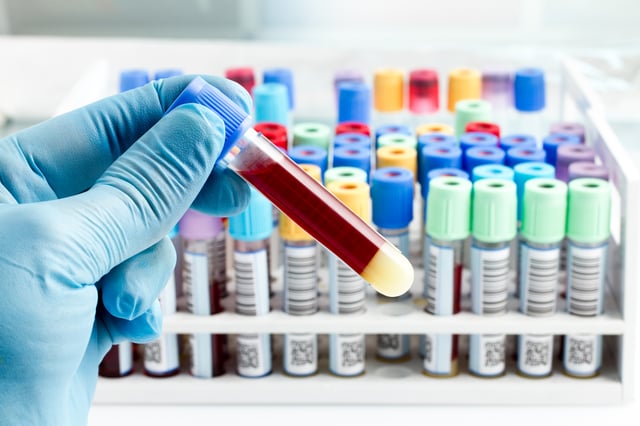 I get a lot of questions about long-term care insurance underwriting from advisors every day. During these conversations, we often  discuss a perception that LTC Underwriting is much stricter than it used to be, and carriers continue to tighten the standards to the point of where only the super preferred healthiest people can get coverage.

Is that story the reality?  Or have carriers recently adjusted standards to make getting a LTC policy a little bit easier?  The answer, of course, is "it depends" - but if you haven't looked at LTC underwriting in a while it might be time to take a second look.

First, about the concern that LTC Underwriting is stricter than it used to be.  That is true if you compare underwriting practices 15 to 20 years ago.  Back then, carriers such as AIG(!) were being very aggressive on offering older, often unhealthy applicants coverage.  Penn Treaty was famously known for aggressively offering coverage and even had a policy called "Secured Risk".  Even big companies like MetLife were lax in underwriting standards - offering almost guaranteed issue LTC coverage to groups with as few as three employees.

The results for these companies were predictably bad - lots of claims, rate increases, and ultimately a decision to leave the business.

The tighter underwriting did result in healthier business and applicants - but it also resulted in a painfully long underwriting process with lots of opportunities for errors along the way.  One of the craziest errors we've seen is when a carrier ordered blood work on a couple who had been issued a policy six months earlier.  The husband even completed the blood work before his wife questioned it!

Now, carriers are striking a better balance between choosing risks carefully but making the process easier. Electronic application are a great start, but here are some recent enhancements from carriers to make underwriting easier.  Time will tell if these adjustments result in a higher percentage of applicants getting coverage, but early indicators are positive.

Of course, LTC Insurance continues to be medically underwritten and there will always be conditions that are uninsurable. Carriers always reserve the right to dig deeper into health history. If you've ever had a client declined for coverage it can be discouraging.   But you might be surprised at some of the recent changes in LTC underwriting - and you'll be helping someone plan for long-term care.

...the easy way to help people plan for care

Emily Singh began her career at LTCI Partners in case management and handled new business for the team that serves advisors who are LTCi specialists. In that capacity, she expedited processing of insurance applications by checking them for accuracy and working with carriers to facilitate underwriting and approval. Emily’s commitment to providing superior customer service and to making the sales process simple for advisors has made her a client favorite. To improve her understanding of the challenges advisors face, she obtained both the LTCP and FSS designations. Because of her knowledge and expertise in processing she was a perfect fit for sales and transitioned into her current position of Sales Consultant in 2012.