What's the one question to ask LTC prospects? 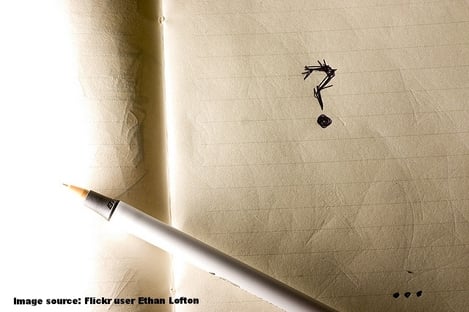 If you only had one chance to send an email out to clients or prospects, what would it say?

I would suggest you send a survey with the following question: 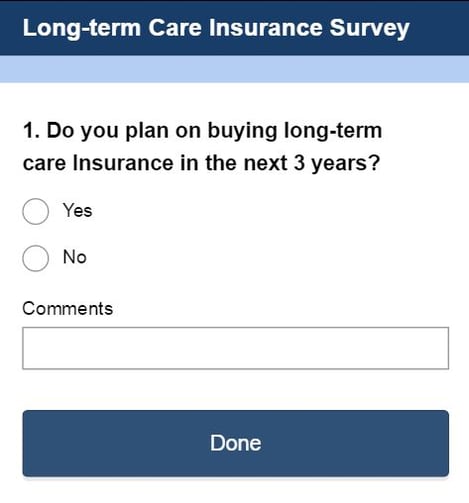 Why?  Because behavioral research shows that people who merely are asked about a certain activity will be more likely to act. The measurement effects the outcome!

How do we know this? Examples of this are well documented in the book Nudge by Richard Thaler and Cass Sunstein. Here are some interesting cases:

The concept is called "priming," and works at a subconcious level of the brain. The question above does not ask them to buy, only if they are going to at some point in the next three years.