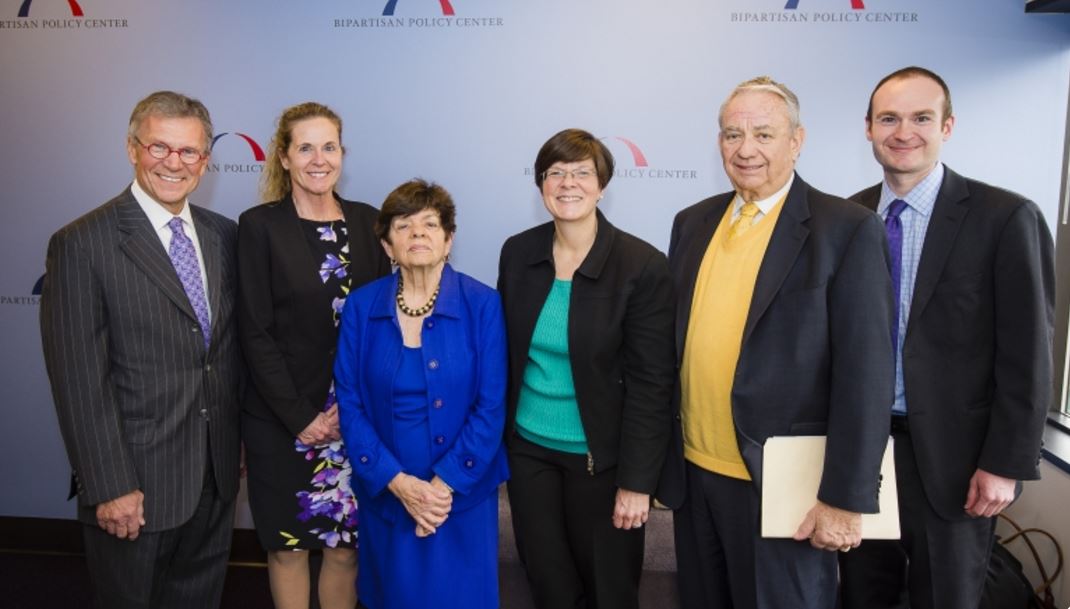 Long-term care financing is an issue that affects a lot more than just people planning or paying for care.  It is a huge issue for the federal and state governments who foot the bill through Medicare and Medicaid.  LTC financing is also a big deal for providers of care - home health care firms, assisted living communities and nursing homes.

No one disagrees the current system is a mess, with a lack of understanding of who will pay for what. It's not surprising that more people don't buy long-term care Insurance or properly plan.  But what is the answer? Two organizations have recently issued reports which give some ideas on reforming LTC.  Sure, we've seen these types of proposals in the past but what is striking is how the diverse stakeholders seem to be working together to solve problems - despite the popular view that we are completely divided on policy questions and unable to come to a consensus.

One thing is for certain - people are realistic about the limits that government alone can do in paying for long-term care.  A single payer LTC plan?  Not even Bernie Sanders has proposed that, and countries with universal health care plans like Canada and the United Kingdom don't fully cover the cost of long-term care.

The two proposals are from the Bipartisan Policy Committee and a group called the Long-Term Care Financing Collaborative.  Both groups are composed of a diverse panel of experts from think tanks, academics, and industries along a broad spectrum of political views.  People participating in the conversation include people like former Senator Tom Daschle, former Governor Tommy Thompson, Alice Rivlin of the Brookings Institution, the SCAN foundation, and others.

The best news from the report is that both groups say there needs to be private long-term care insurance (LTCI) included in any LTC financing reform.  That should be encouraging news for existing carriers and also help attract new ones into the business. But if parts of these plans were to be implemented, how would they impact the financial advisor?  Would it be a business opportunity to assist Americans with LTC planning?

If you want to get all the details you can download copies of the plans from the Bipartisan Policy Group here and from the LTC Financial Collaborative here. Below is a table of some of the most intriguing ideas and potential impact on advisors.

Unfortunately, neither off the reports specifically mentions the fact that financial advisors and agents could make a big difference in LTC education, instead focusing on ideas such as health care exchanges.  It is unlikely that any increase in LTC Insurance will occur without active participation of insurance agent involvement - whether in person, at the worksite, or online.

Finally, there is no need to wait for these proposals before buying long-term care insurance or planning.  Any current plan works well with the above scenarios.