Life Insurance with LTC benefits -how to decipher the key differences 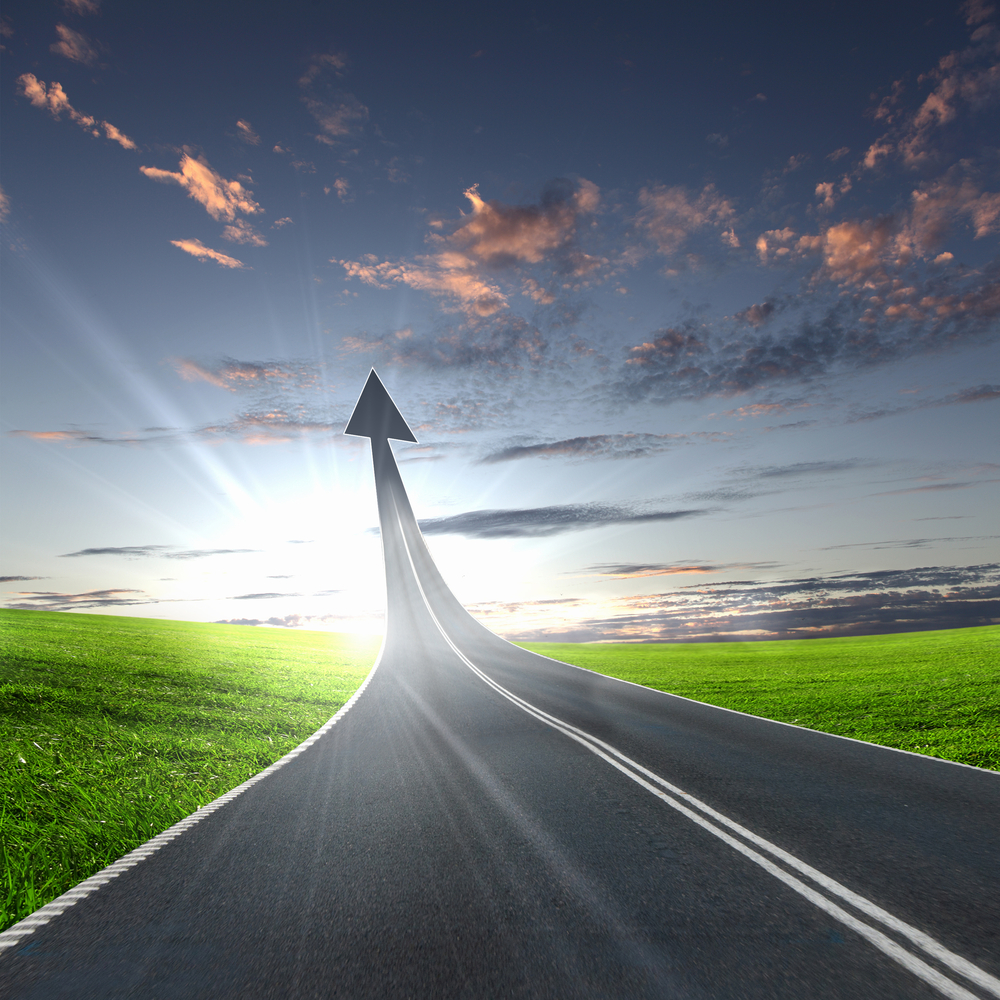 Recently I received an email from a Insurance Carrier who sells Linked Life/LTC plans with the headline "What happened to traditional LTC?".  The email started by saying "It wasn't so long age that traditional long-term care (LTC) insurance dominated the market, but now they are barely holding on while linked-benefit products are taking over."  Harsh!

Of course, the credibility of any message is based on their motivation of the messenger and I'm sure that the carrier wouldn't mind if people thought there wasn't such a product option available anymore - (or for that matter other linked life/ltc carriers). But they are wrong about the future of Traditional LTC Insurance.

Yes, sales have dramatically declined in recent years due to a variety of well documented reasons some of which will be discussed below.  However, most people would not consider new premium sales of $170 million in 2019 "barely hanging on" especially when you consider LTC in an annual pay product - assuming an average purchase age of 57 and claim at age 85 that means the Traditional LTC Insurance carriers probably wrote the single premium equivalent of about 4.8 Billion in 2019.  Even discounted for the time value of money, that's a real business.

Another concern  about LTC Insurance is that "there used to be 100 traditional LTC insurance carriers are now there are only 12 or so".  That is true (and the same was true of car manufacturers 100 years ago) - but a quick glimpse at the current LTC Traditional leaders who remain in the market includes several very large mutual and fraternal carriers with solid financials and a long-term outlook.  In fact, these remaining carriers a finding the current products they offering are very profitable.

So no, the Traditional LTC Marketplace is not going away.  It is true that premiums are "more expensive" but that is a reality of conservative pricing and a low interest rate environment further impacted by the pandemic.  Considering all the in-force premium increases on old business, it is apparent that older product series were way underpriced and that sales were probably higher than they should have been.  After all, a $1,500 premium for a policy that pays an lifetime benefit period increasing at 5% compound is a steal in hindsight, even with some rate increases.

So what does the current Traditional LTC marketplace look like? According to the 2020 Millimen LTC Survey , here are some characteristics of products selling today:

With these averages in mind, here is a comparison of actual premiums for a 57 year old single female, 57 year old single male, and a 57 year old couple who are purchasing a 4 year benefit period, a monthly long-term care benefit of $4,500, and 3% compound inflation. That plan design calculates an initial benefit pool of $216,000 per policyholder growing over time.  By the way, all the carriers below offer products to independent insurance professionals. (Note: Advisors who want to run their own comparisons can go here: https://www.ltcipartners.com/generate-a-quote )

What benefits do you get for those premiums?  At age 85 (28 years after purchase) when many claims occur, these policyholders will get a monthly benefit of about $10,000 per month and a total benefit pool of $500,000 (or $1,000,000 for a couple) payable for home assisted living or nursing care. As you can see, LTC Insurance still provides substantial leverage per premium dollar.

The above premium numbers don't vary dramatically, but here are some differences.  That's why premium alone can't be the only measure to decide which policy to buy.  Features such as indemnity benefits and the financial strength of the carrier are important considerations.

For example, in no particular order the Comdex ratings of these carriers, based on percentage of financial strength, are 98, 90, no rating, 99, and 85.   The company with higher premiums but rock solid financials might be the better choice. (By the way, the list above doesn't include other significant carriers not available to independent agents that also offer Traditional LTC Insurance - companies like the very financially strong Northwestern Mutual and New York Life.)

So, we've established that there are several financially strong established insurers who offer traditional LTC coverage and plan to continue to do so.  Here are some other things to consider about Traditional LTC Coverage:

Most importantly,  the thousands of families  who have had loved ones use their policies are overwhelmingly happy they had coverage.  There have been billions of dollars in LTC Insurance claims paid for home care, assisted living and skilled nursing facilities.

From a financial professionals perspective, considering traditional LTC Insurance is just part of a best interest planning mindset.  There are many reasons to recommend hybrid life/LTC plans but there are also many cases in which a traditional LTC recommendation makes a lot of sense as well.