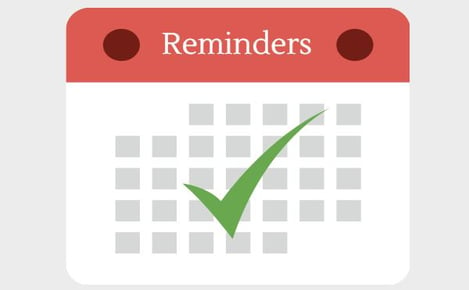 If you ever talk to LTC actuaries who designed long-term care products in the 1990's, they'll admit they miscalculated the expected lapse rate of LTC insurance. They'll mention that they made the calculations based on the best available information at the time and that premiums were low because they were "lapse supported." When those expected lapse rates were lower than planned it was one of the reasons that in-force rate increases became necessary.

In hindsight, however, if the actuarial lapse rates had been as expected it may have been much worse news than in-force premium increases!  As this recent study from Boston College shows, "at current lapse rates, men and women age 65 have, respectively, a 32- and 38-percent chance of lapsing prior to death.

Before you know it Time Magazine published an article entitled "Seniors Dump Long-Term Care Insurance Just When They Need it Most". Although some in the industry have argued the study misleads the number of lapses, there is no doubt that many policyholders who end up needing care have let their policy lapse.

Here are some things that should be top of mind for carriers, advisors, and adult children of policyholders:

Between carriers, advisors and children there should be plenty of people who are around to make sure premiums are not forgetten.  Long-term care insurance is too valuable to allow the risk of lapse.