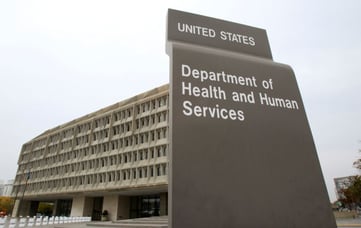 Today is the 50th anniversary of the signing of the Medicare. The landmark law for seniors was not designed to be a payor of custodial care costs when it was written, and that remains the case.  Recent research by Health and Human Services shows just how small a part of paying for long-term care Medicare is.

Read any sales brochure from a LTC Insurance carrier and you'll see statistics on what the odds of needing LTC will be, the average cost of care, and the average length of needing care.

We now have some brand new data from a study by the Urban Institute and the Department of Health and Human services that updates the odds and costs.  The research brief can be found here.  Note: when the report says "LTSS" they mean "LTC".  The term LTSS is often used in the government, academic and non-profit world.

Here are the key takeaways that can help clients plan:

Where will that quarter of a million dollars someone needs for care going to come from?  The study estimates on average the sources of funds will be as follows:

Of course, no one's actual out of pocket costs will be exactly paid out this way.  Some people may be so poor that all their funding comes from Medicaid.  In states such as Illinois relying on Medicaid can be a real problem because of severe budget problems.  Other people will have bought long-term care insurance and have a significant amount of care paid for by private insurance.  For others they may have a spend-down period before Medicaid kicks in.

For consumers planning for LTC, they may want to consider how they want to fund a LTC plan.  The new estimates can provide a good starting point to plan.