Long-term care insurance and a wish list for the government 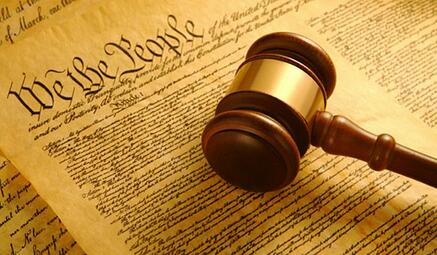 No matter what people think of HealthCare Reform, no one can deny that state and local government has been promoting the purchase of health insurance.  In Illinois, the healthcare marketplace has been advertising the "luck" health plan, showing the costs of not having health insurance through ads like this:

The Luck health plan even has a fake website, www.luckplan.com .  Pretty clever marketing.

On the other hand, long-term care insurance is not being promoted by the government the way it should.  Here are some helpful suggestions for both federal and state governemnts to increase interest in LTC insurance:

LTC Insurance already has some great government backed support including some tax deductibility. However, it needs more if LTC Insurance is to be more widely bought and sold.