How the election results may impact LTC Insurance 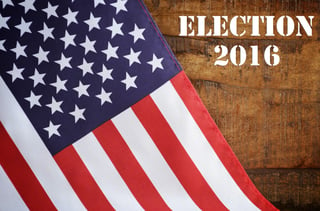 What will the impact of yesterday's election have on LTC Insurance?   Nobody knows, but that doesn't mean we shouldn't try and make some educated guesses.  At the risk of exposing myself to feedback,  here is my opinion on the subject!

Recommendations for clients asking about LTC Insurance?  If they are healthy and can qualify for coverage, both stand alone and Linked LTC Insurance can help protect their portfolio and their family.  Keep talking about it!