New ideas on how to fix the LTC Insurance market 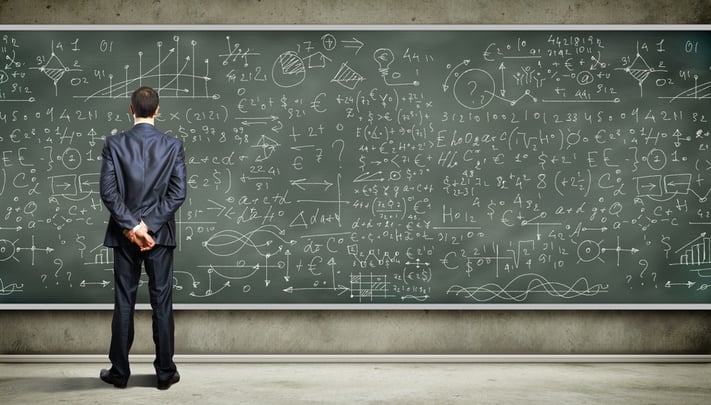 Recently I had a great experience of participating in a one-day conference at New York University in which a group of academics tried to get the answer to a simple question - what's holding back the LTC Insurance market in the United States? The conference featured participants from schools like NYU, University of Chicago, Stanford, Duke and others. There were also attendees representing insurers, government agencies, and researchers from LIMRA, Fidelity and Vanguard.

"Why aren't more people buying LTC Insurance?" It's the type of question that might be featured on a Freakonomics podcast - a need so great should create a robust market- but recent sales have been disappointing while in-force policy management by carriers has been challenging (and not very profitable).

Did the conference succeed in identifying the main reason for the market problem?  The simple answers is no. However, there were several promising ideas put forward that should result in future research and help produce concrete suggestions.

One thing everyone at the conference agreed with - in the absence of any changes the United States is facing a "two-tiered" long-term care system - one in which the wealthy can get paid professional care through private pay and LTCI, while everyone else will rely on friends, family, charity, and a challenged Medicare and Medicaid system.

The focus of this session was on private sector market issues, including regulatory issues. With federal action very unpredictable due to current political conditions in DC, there was an emphasis on possible state actions for LTC Insurance reform, including smarter regulation and faster approvals of rate increases and new products. The National Association of Insurance Commissioners have submitted ideas to congress recently for improving the private market.

Among the several discussions and presentations, I found four areas of interesting discussions that may lead market changes and increased sales:

Thinking of the LTC Insurance market as under performing and finding ways to fix and improve it will be critical for both families and the country as a whole. Careful improvements could actual lead to dramatic changes in planning, and it is encouraging that serious study is underway.